My working days were like the same as they used to. Some were really quiet and some were busier. Customer were lovely as they always were and many of them said that they will miss my smile and jokes when I’m gone. Luckily the last day was busy so I didn’t have a time to think that it is the last one.

The weather was better than last week, so I spent my “siesta time” at the city and tried to find some souvenirs for everybody at home..and myself. 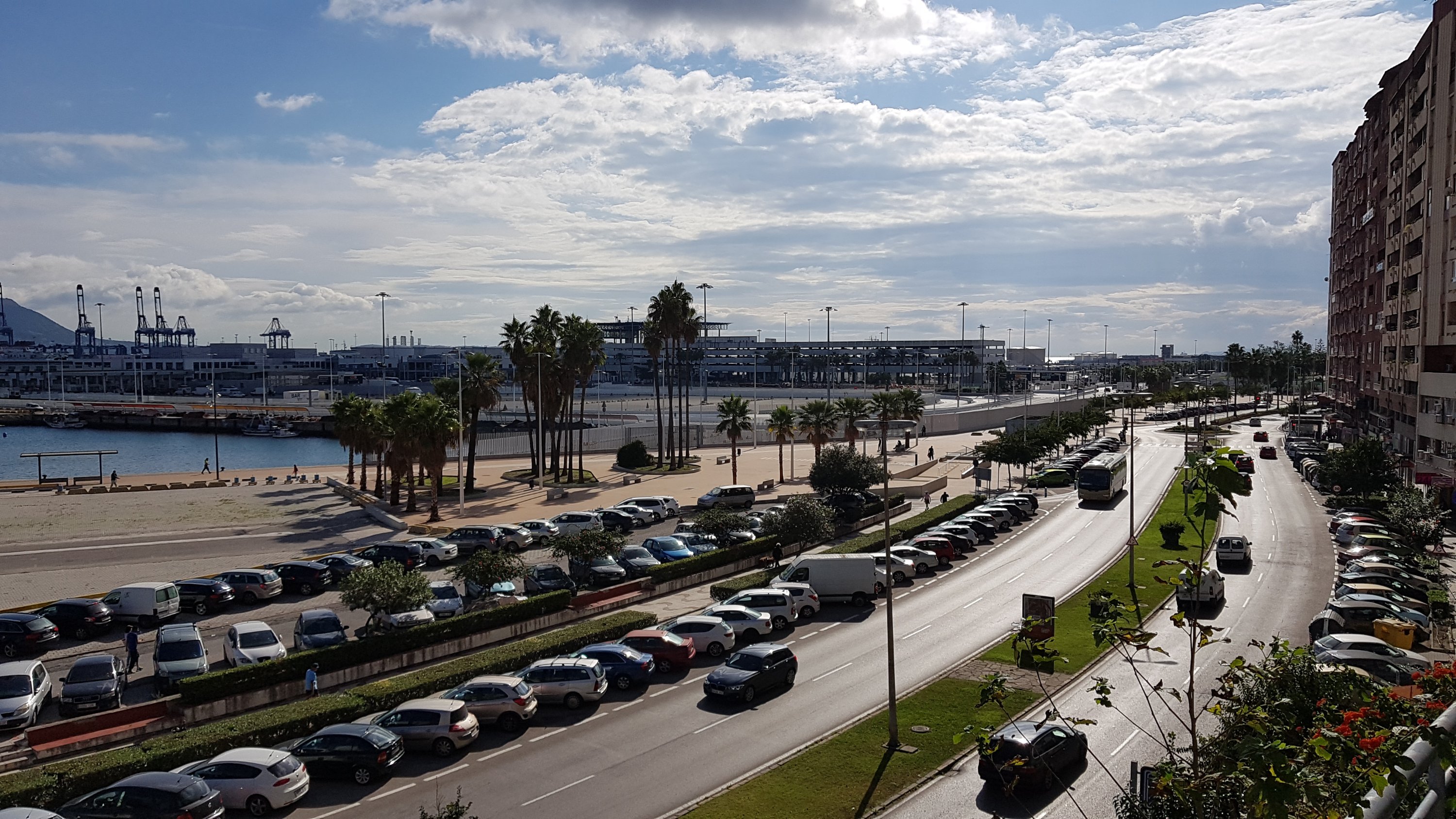 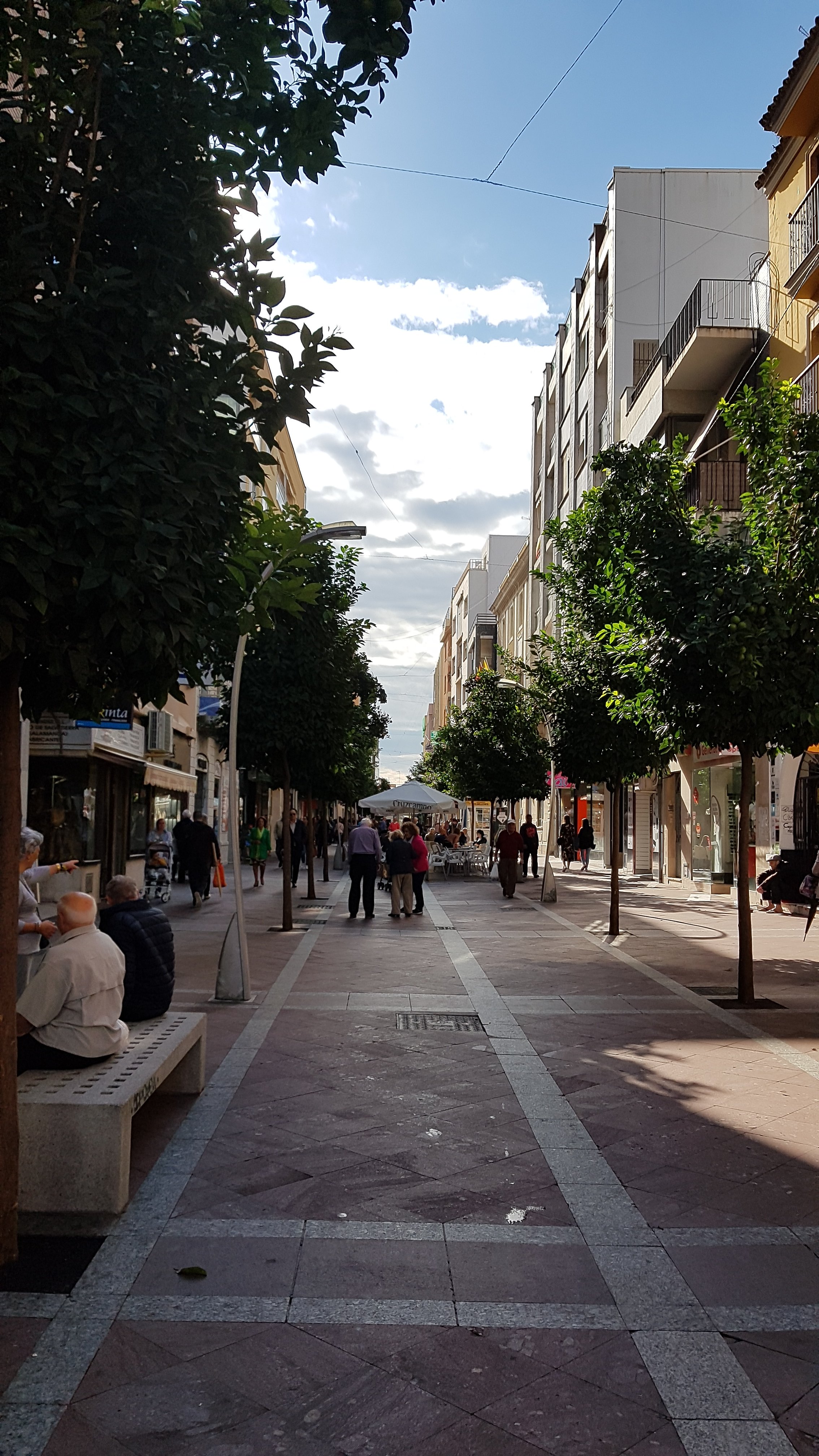 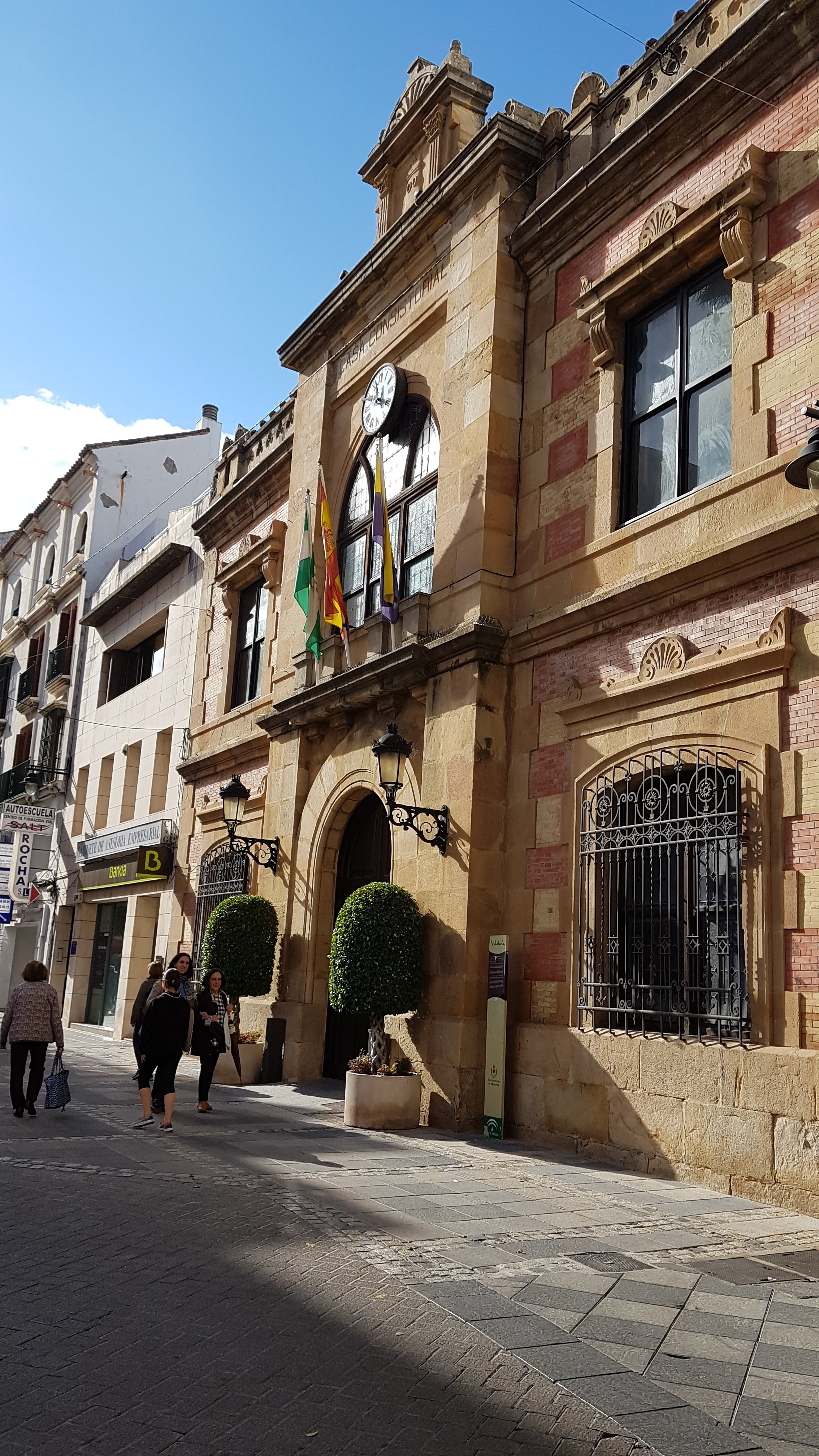 Streets of Algeciras. The city wasn’t so bad what i expected at the beginning.

On wednesday I had my only day off and I had been waiting for this day over a month, because I had booked a trip to Caminito del Rey. It is a beautiful and a little bit scary (for the person who is afraid of high places..like me) 7,7 km path in the village of El Chorro. You can watch a video about it here 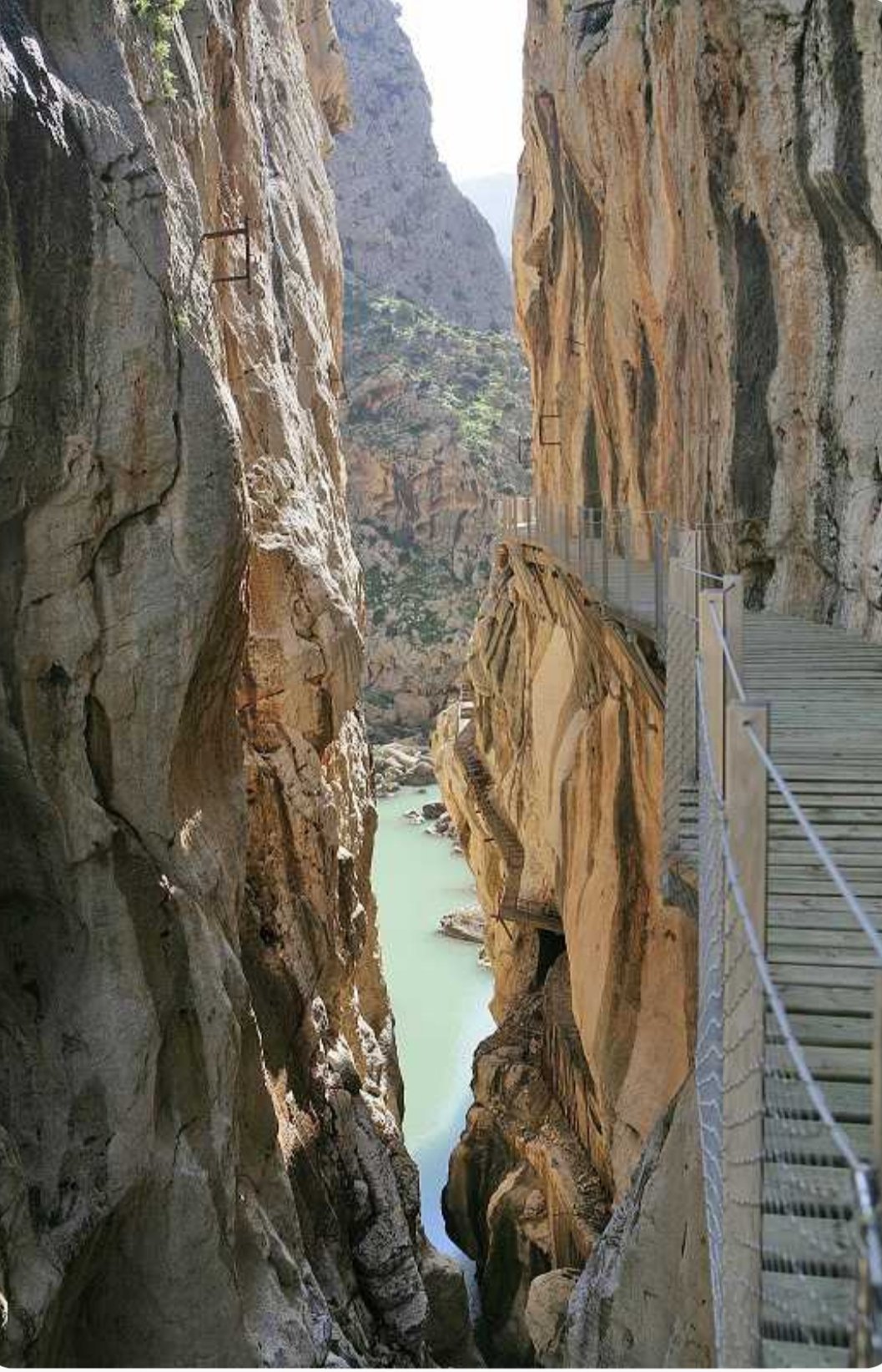 But the trip there didn’t quite go as I expected. I wondered when this whole journey had so far gone so well and nothing big mishaps had happened, but now it was that time.. I jumped to the train on Wednesday morning at 6:15, the train left from Algeciras and the conductor came to check the tickets, looked my ticket and announced, that there is no trains going to El Chorro, because the rains damaged the railroads after the city of Ronda…Great!!! So I started to search other options to get there, but there wasn’t other alternative, but to rent a car from Ronda. It wasn’t an option for me in that point, because I would not dare to rent a car alone or even drive by myself and since my phones battery started to be low already and I would need a navigator. So my option was to go back “home”. I spent 1.5 hours in the cool Ronda morning while waiting for the train back to Algeciras. I was already on the train waiting for to leave, and still I was thinking that what if I just could jump off and rent that car, but I did not dare to get up. The train did not go on schedule and the conductor came to say that the train waits for another 40 minutes for passengers who come by bus from Madrid, so at that moment I decided that, OK now I’m going and rent the car and go to the Caminto del Rey and so I was at the car-rental and there was still one car available for me. A friendly vendor gave the car charger, so now it was no longer a problem for the phone to turn off. First it was a bit scary but I have missed my car and driving, so it was amazing to be behind the wheel again and the views were incredible. There was lot’s of mud and dirt on the road when I approach to El Chorro, so there have been really rainy last days. When I reached the parking area at the beginning of the path, there were only a few cars, which was odd, because the path is so popular. At that point I started thinking about if the route is also closed because of rains and that was what it was!! I had visited the website the previous morning and there was no announcement that it would be closed (it came later that day) and I did not receive any notice to my phone, though that should have come if the route has to be shut down due to weather-related reasons. Yes in that minute I was really pissed-off, because I had been waiting for this so long. But since the “Spanish relaxed me” didn’t worry about it long enough, I went on a few nature trails that I found in the neighborhood and after that I did not want to drive back to Ronda right away, so I made a longer ride in the absolutely beautiful Andalusian scenery.. Olive trees along the road and in the background are the towering mountain walls, small white villages, the sun shines and the latin rhythms sound in the radio, what’s the better!!! I was really proud of myself at that moment that I had the courage to go to this trip. Not a big thing, but for me it is! And one day I will be back and walk the path of Caminito del Rey! 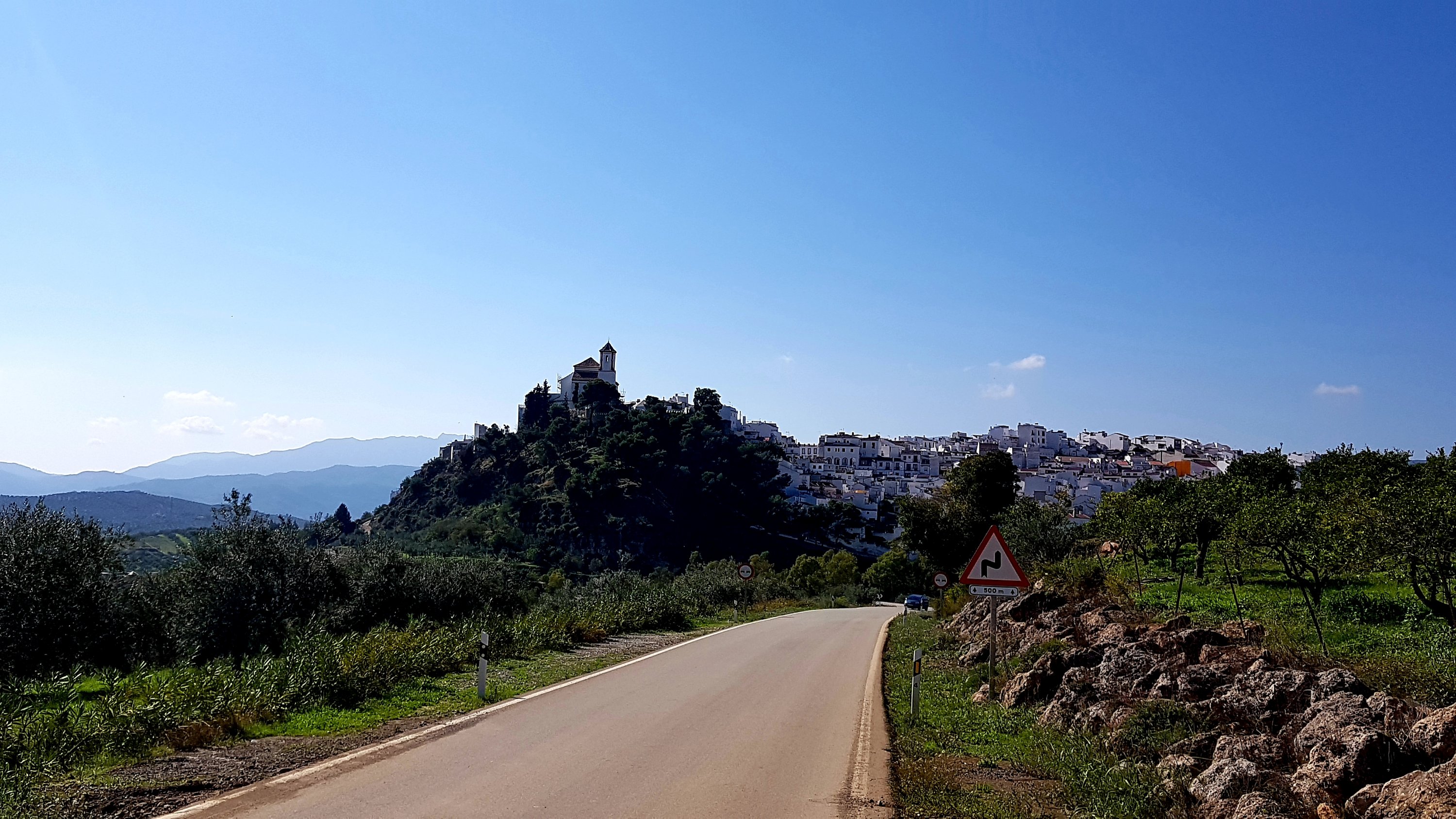 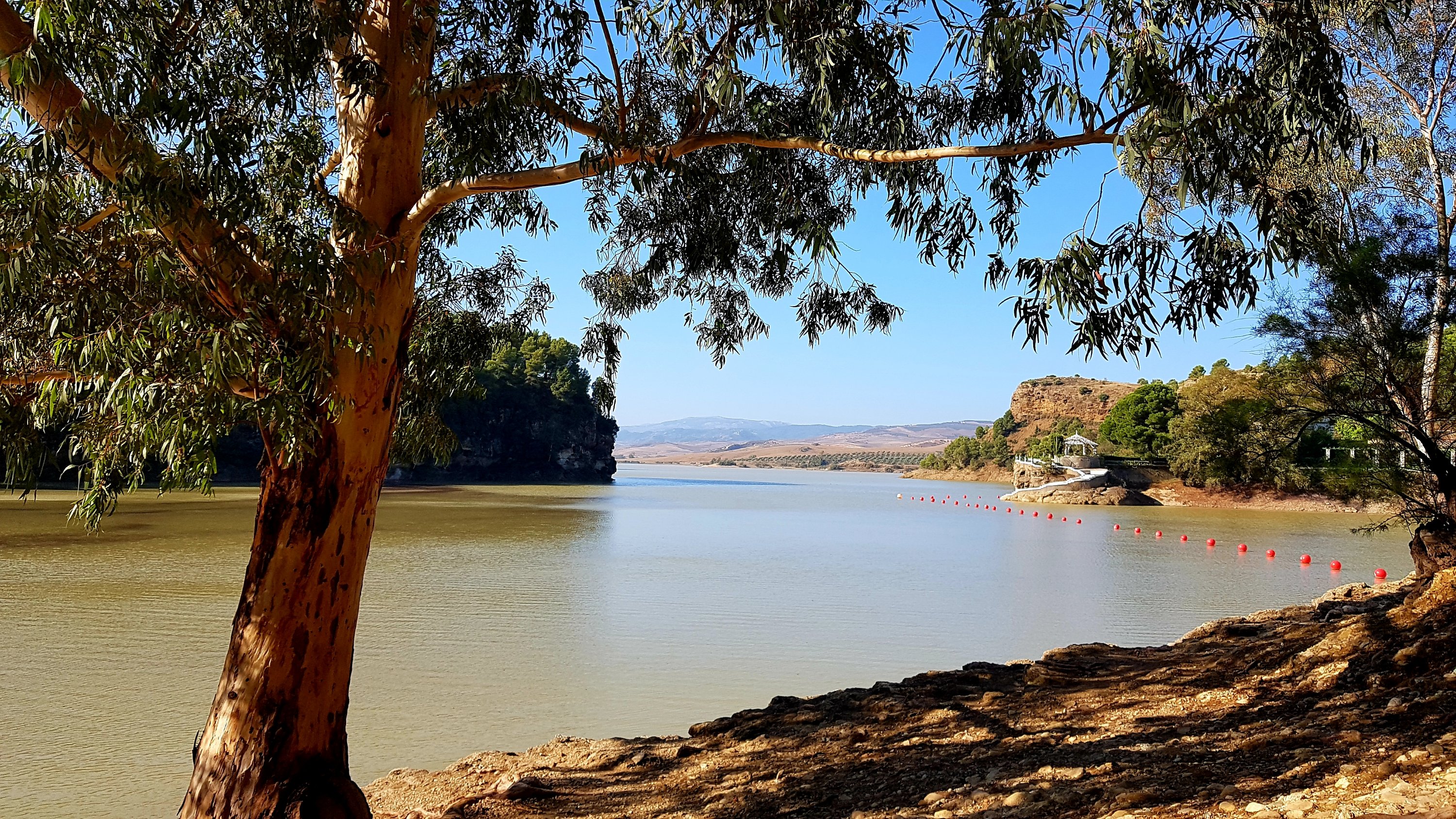 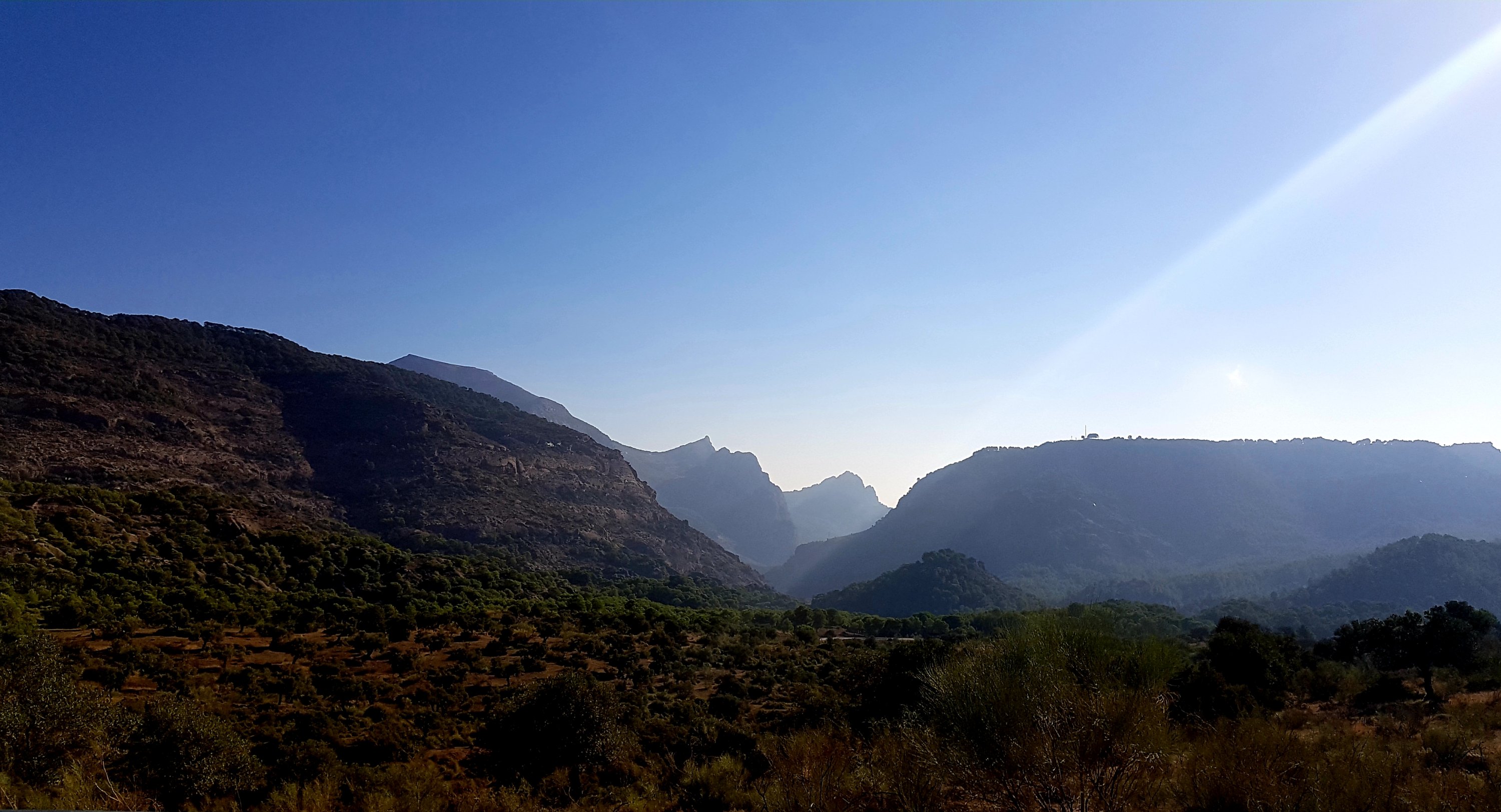 On last day I gave my coworkers some souvenirs from Finland. Fazer’s blue chocolate (of course), bags of Dumle and salmiakki and a bottle of tar liqueur. They liked those very much and what was very suprising, salmiakki was first empty!

Last words I want to say that if you have this kind of an opportunity and wonder whether or not want to go or not… GO!!!

I want to send my love and kisses to all of the workers of Hotel Reina Cristina!! They were truly awesome and I will not forget this experience!