Today is (finally) our last day in Malta. Our flight leaves at 17:20 from Malta to Frankfurt and we’ll be in Finland after midnight. I’m missing my pets, friends and family so much. After all, six weeks have gone by very quickly. We’ve had a lot of fun!

This week we visited Manoel Island in Gzira. It’s located right next to Sliema. Manoel Island’s population is zero if you don’t count in the ducks, hens, geese, guinea pigs, rabbits and cats living in the Duck Village. Duck Village is maintained by one man who has built it from trash and things he has found in the streets.  Funny to see cats and birds getting along so fine! 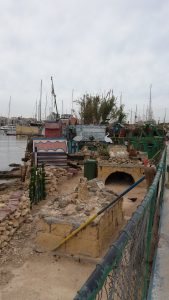 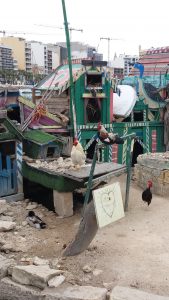 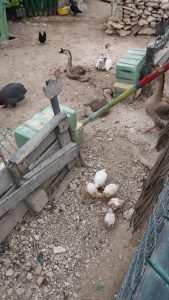 On Manoel Island there is Fort Manoel but it’s not open to public. It’s an old war fort and it was built in the 18th century. It has been restored after WWII. I was a bit disappointed that we couldn’t go around the fortress but we walked around the island itself. Needless to say, it was stunning! Nuff says, the fort is haunted by the Black Knight but we didn’t catch a glimpse of him. 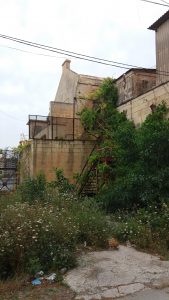 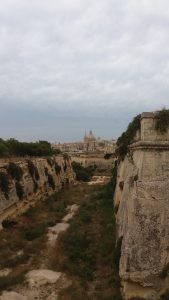 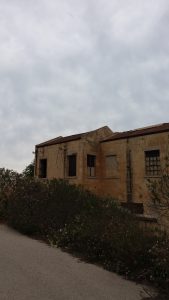 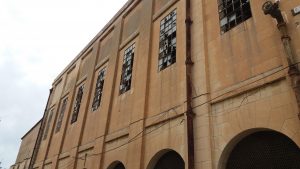 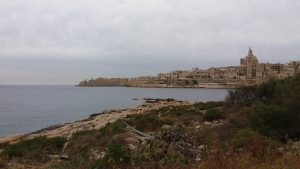 Tuesday was our last work day at the head office in Qormi. We made wallets for the customers and organized them by the meeting dates.

Before every tour the customers have a meeting in the head office where the tour leader tells them about the trip and gives them the plane tickets. It’s usually kept one or two weeks before the departure.

After we had done all our work, we bought 11 doughnuts for our co-workers, gave them Karl Fazer’s chocolate and fed them salmiakki. Surprisingly, no one even grinned when tasting it! It was kind of sad to leave all our workmates there, but I’m sure we’ll be in touch in the future. 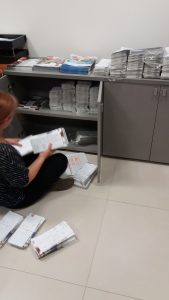 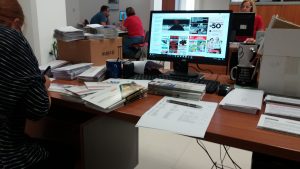 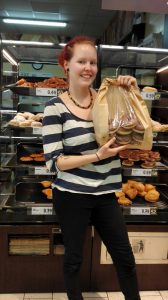 On Wednesday & Thursday we went to the Mosta Branch. We invoiced customers and made bookings with the Group Travel System. It was a lot of fun to work with Natasha, Maddie and Andrew! After work we had a closing meeting with Paragon. 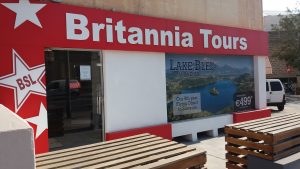 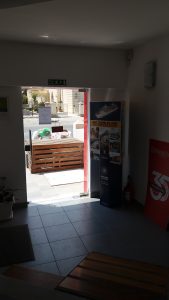 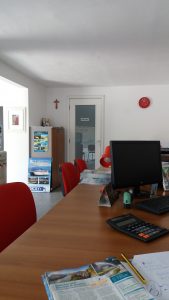 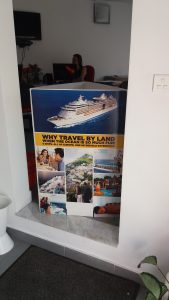 Our last three days we’ve spent well in the beach. I’m going to miss the sea so much! I love swimming in it and watching the waves hit the coast when it’s windy. 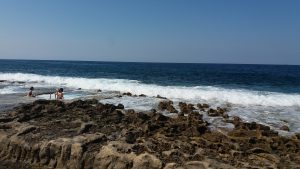 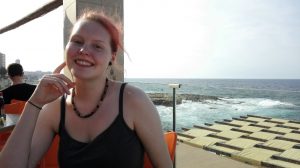 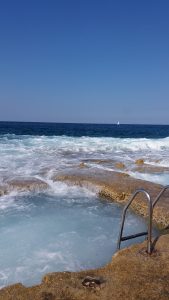 This has been as great adventure for the both of us. We’ve learned a lot about Maltese culture and working as a part of a big family business. I recommend this for anyone who has ever thought about working abroad. You should follow your dreams and go already!