I was on internship in Belgium Lommel 1.1.2015-28.2.2015. I worked in firm called Sec-Construction. They build motor homes and racing service trailers for racing teams. I was working with KTM new team truck. I drove there on my own car first to Turku. Then I went on ferry to Sweden. I drove through Sweden, Germany and Holland. I drove nearly 2000km by car alone and that was quite boring. In Belgium I stayed with Kimi Räikkönen´s team mechanic called Petteri. He was quite often away, so I was frequently alone in his house. Petteri spoke Finnish so it was easy to communicate and he helped and advised me. At work I was on weekdays and worked from 8am to 5pm on 9 hours shifts.

During my stay they were building KTM factory truck and most time I worked with it. My main job was to make floor to it. It was quite easy job, but it was a lot of time-consuming. That was actually my main work there but I also did some little things between it. Floor was made from aluminium plates. I cut of them first to size. Then plates were right size, I fitted them in truck and fixed in place. As after every work you need to clean up place and put all tools back on them place. I learned how to work on factory. It’s actually quite easy because every time you get exact and clear instructions. I also did many little things that my boss told me to do like putting some air on tires and vacuum indoors.

During my journey I developed my spontaneity and my English quite a lot. Then you live on your own, you need to plan your day what you need to do and then. I also practiced my orderliness. I need to develop my English more and because there was some new implements and all instructions were on English. Most of implements I understood how to use them but I also needed to ask some help because I wasn’t sure if I understood right.

Two months of being abroad encouraged my English quite a lot because you can`t speak Finnish there. In Belgium many can speak English quite well. I spoke English in shops, outdoors and work. At the first days speaking English feels weird but in a few days you get used to it and feels ordinary. At work owner of firm was Finnish so I also could speak Finnish with him. It helped in situations when you don`t understand something or don’t know how to say it on English. I also met his son and he was Finnish too. In spare time I hanged with him and we spoke Finnish to each other. He showed me some places around Belgium.

Due to Belgium language I learned to understand some Belgium but two months wasn’t enough to learn how to speak it. My English practiced well and I learned many new words due to trucks, engines and working slang.

I also had my motocross bike with me so I was able to train on my free time. In Belgium there is a lot nice motocross tracks. Motocross is very popular and there are many famous motocross riders.
Unfortunately weather during my stay wasn’t so good so I couldn’t train as much as I planned. I also planned to ride one local competition what was cancelled during bad weather.

Overall the trip was quite fun and instructive. I met many new people and my English progressed quite well. 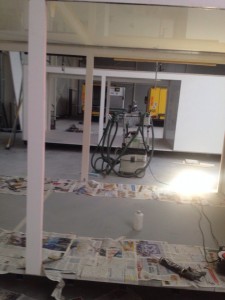 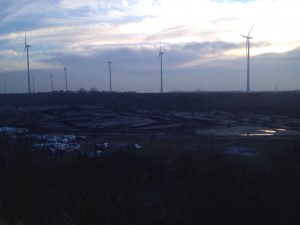 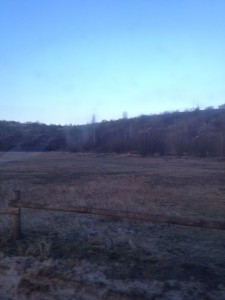 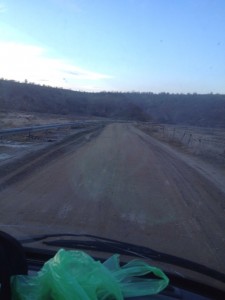 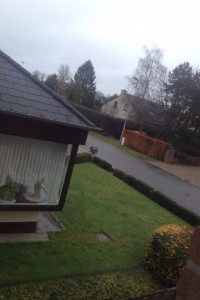 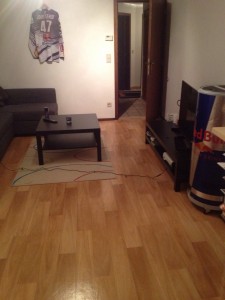 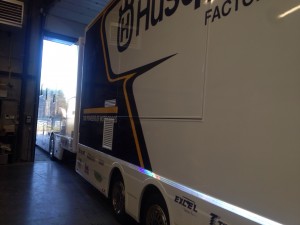 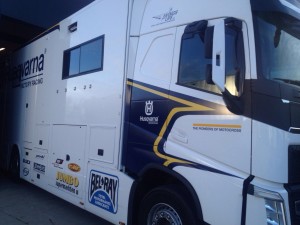 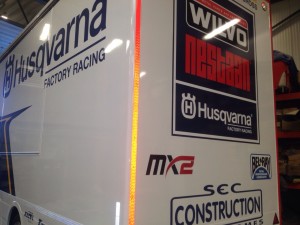 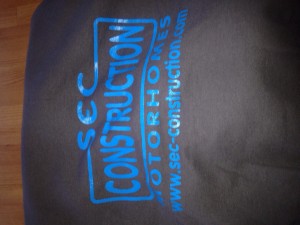