Today we put our English for fun-project into practice at Mäntykallio’s school.

Our class arrived at the school around 9.30. Right away we started preparing the football field for our games. We had planned at least five different games for the 4th graders. The play hour started at 10:00 and first we introduced ourselves and told them why we where there. All the kids stood politely in line listening to us. I could see the excitement on their faces and actually I was excited too.

Sara and Kirppu started with The Colour Game which seemed to be familiar to them. It worked out fine and the kids liked it so much that our schedule actually delayed a little, but it didn’t bother anyone. Next we had Fruit Salad by Milla and me. Some of the kids were so shy that they couldn’t stand in the middle and shout a fruit, so everyone helped the shy ones by shouting for them. After that, we played Silent Tower which was guided by Kirppu and me. It was great that the kids actually were silent during the game like they were supposed to be. When Silent Tower was over, Jonna and Milla taught us how to play The Pea Game. It was nice to see that the kids helped each other with the pouring part. Last but not least, Kristian and Jolle did The Animal Quiz. The kids knew the animals very well.

When all the games were over, we counted the points and gave the winner group a prize: a bag of candies. Mikko gave the diplomas to their teacher. We thanked the group and the teacher, cleaned up the playground and left back to school.

The whole thing lasted for an hour and I think everyone had a great time. What I learned was that I have to be more strict with kids or otherwise they won’t listen closely to what I say. 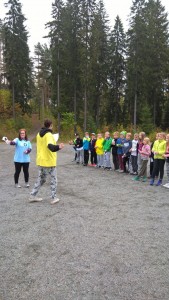 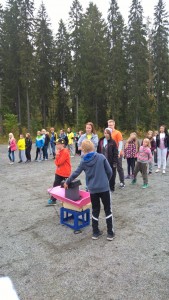 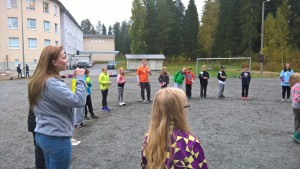 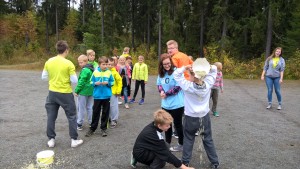 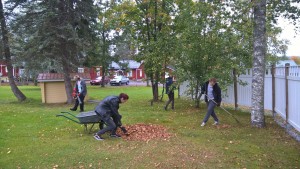 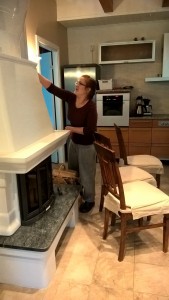 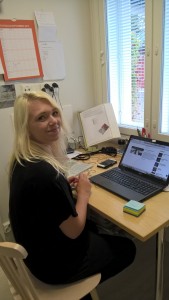 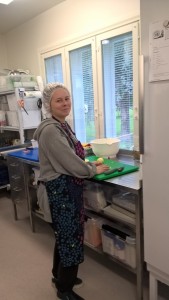 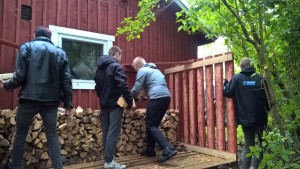 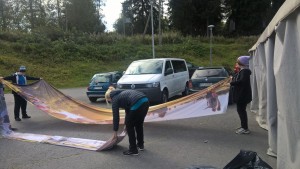 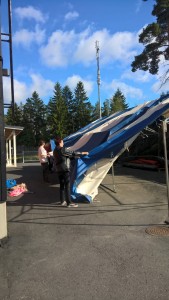