Four weeks behind, four weeks to go. Time has gone so fast, but it feels like forever when I came here. One employee asked me that aren’t you bored to be alone here, but there has not been a dull moment because there has always been something to do or see.

Again this week started with two days off. This time I headed to Ronda, which is about 1,5 hours train ride away from Algeciras. On the way to Ronda, there were beautiful landscapes everywhere and when I stepped out of the train the air was so fresh compared to the air on coastline. Almost like at home. And the city itself and surrounding areas were so beautiful that I can’t even explain. If you are travelling somewhere in Andalusia, this is the place you have to see. There is a long a pedestrian street with shops, restaurants and cafés. Also and old style pretty narrow lanes with white buildings, flowers,cobbled streets and wrought-iron balconies..So amazing! The main sight is the 18th-century stone bridge which cross the El Tajo gorge and it is more than 100 m tall. The only downside was that because the place is so popular visit site, there were a lot of big groups of tourists that I tried to dodge. 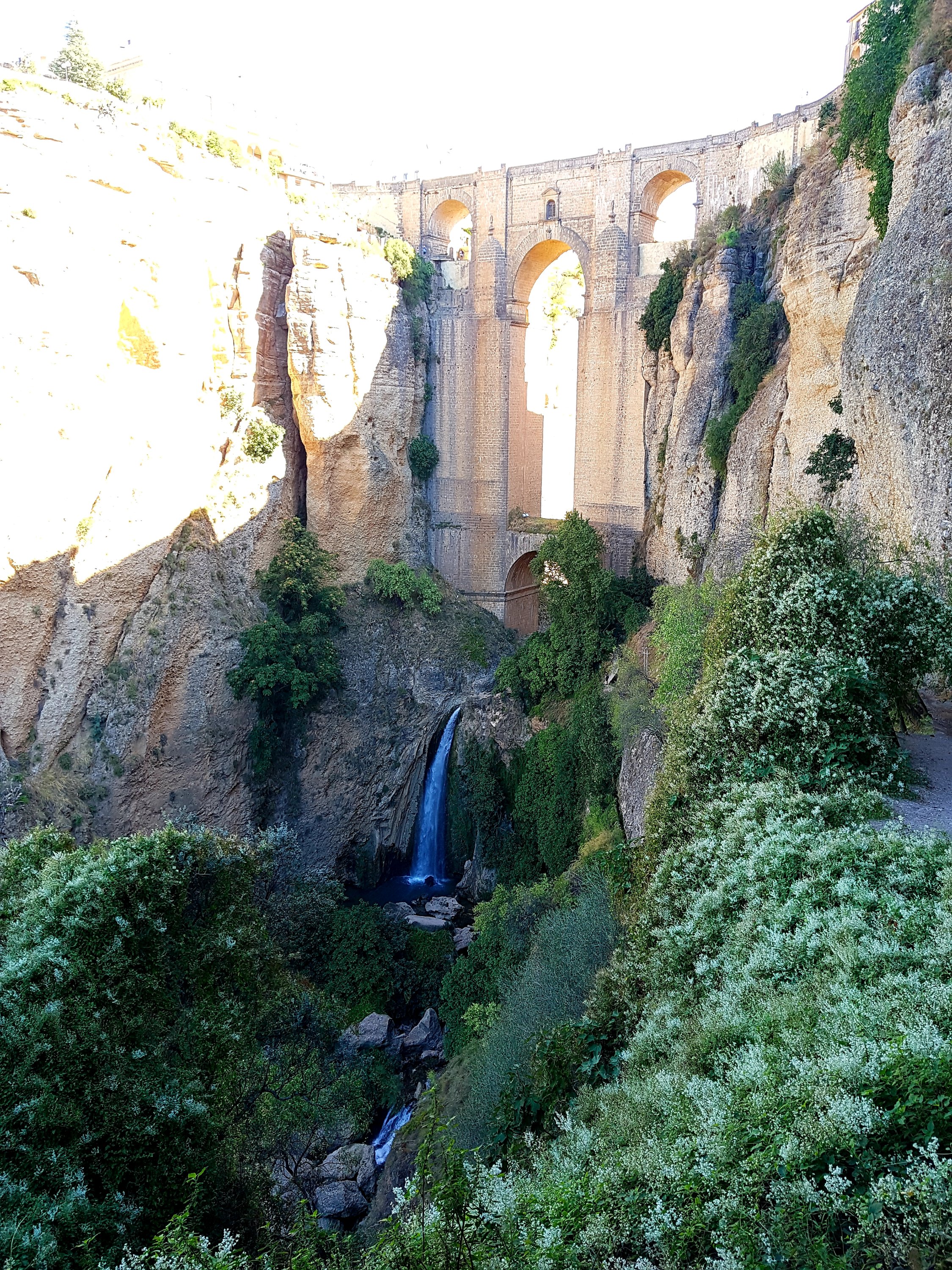 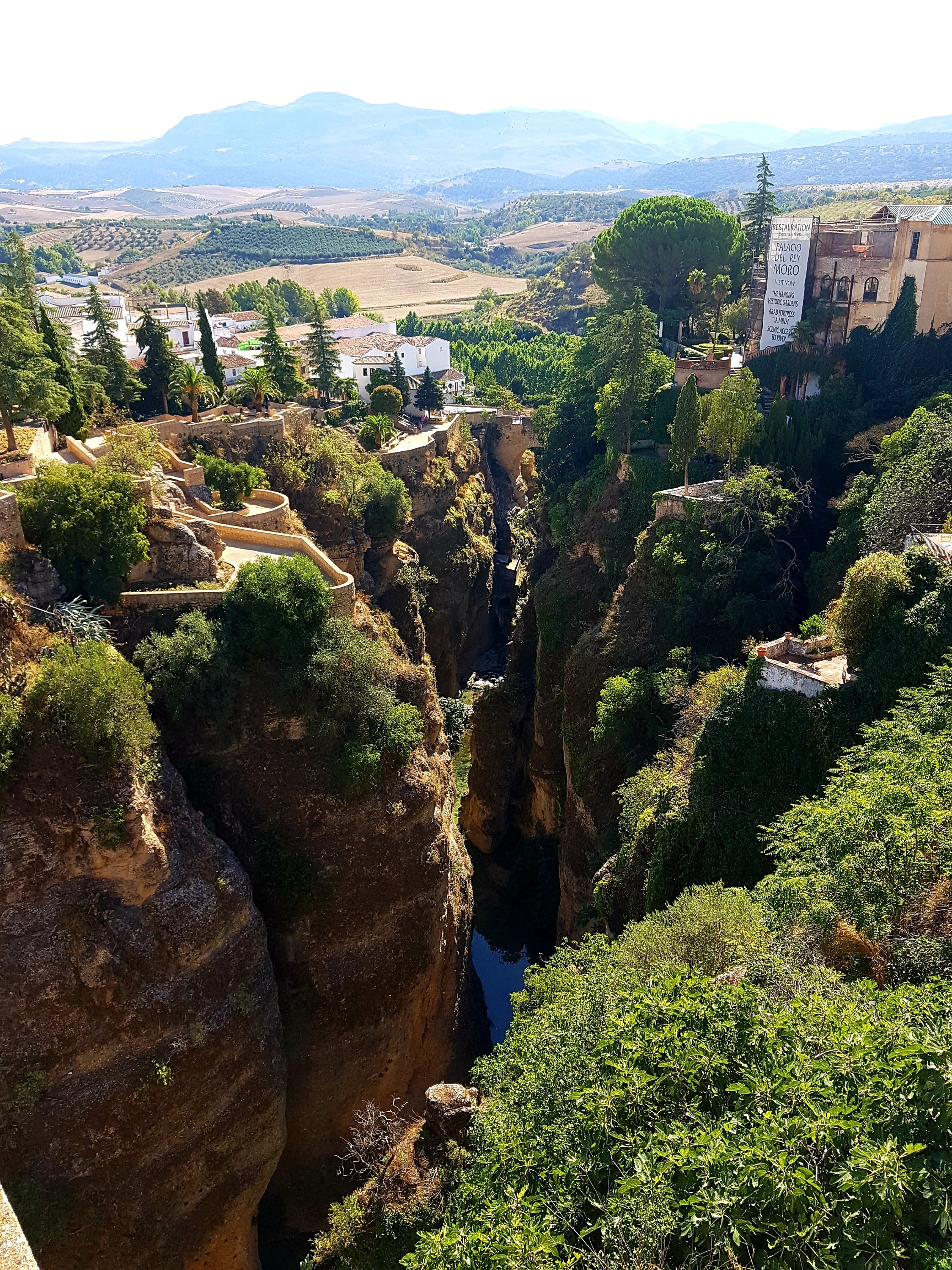 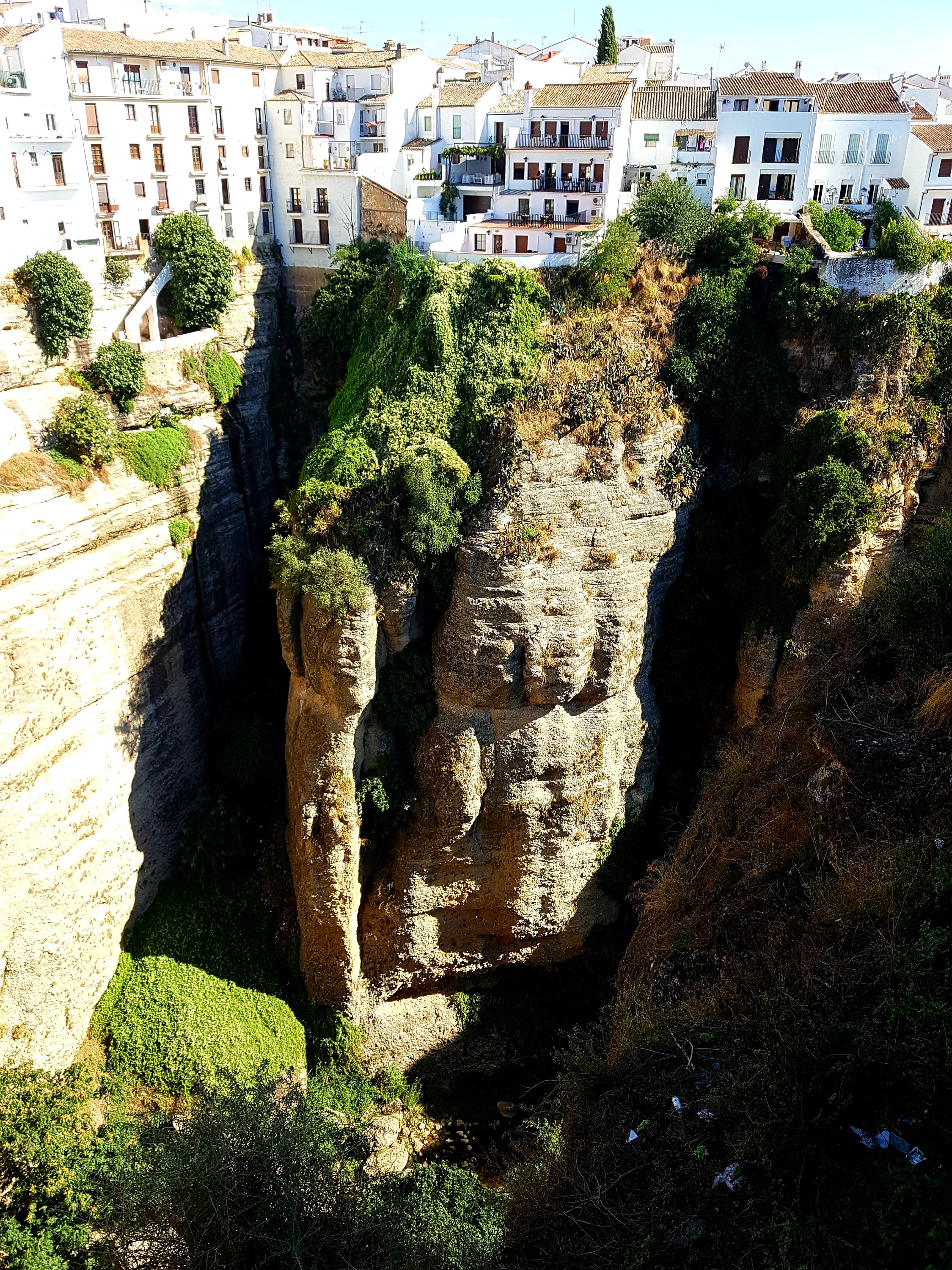 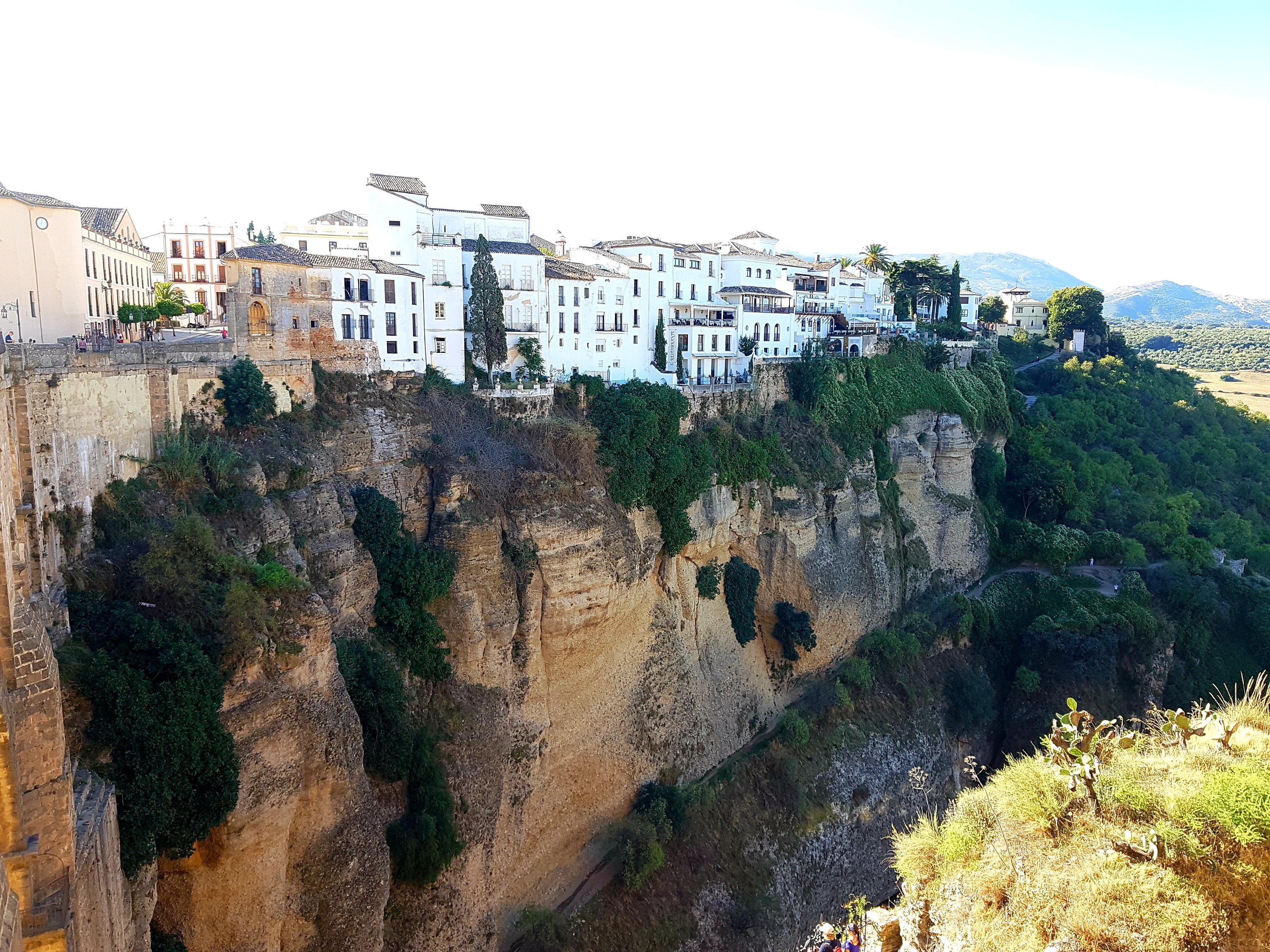 Working days have been really busy this week. Sometimes it’s hard to remember where I was going and what anyone wanted but the clients have been wonderful and understanding and I have received good feedback from customers so as an employee, even if some mistakes have occurred almost every day.
My waitress skills have been improving considerably this month. The tray stays better in my hands and the opening of wine bottles in front of the customer is no longer so horrible as it was in the beginning. This week there were big group of Germans and usually I was serving them at dinner time and I tried to speak German for them, at least a few words and they were well taken up. 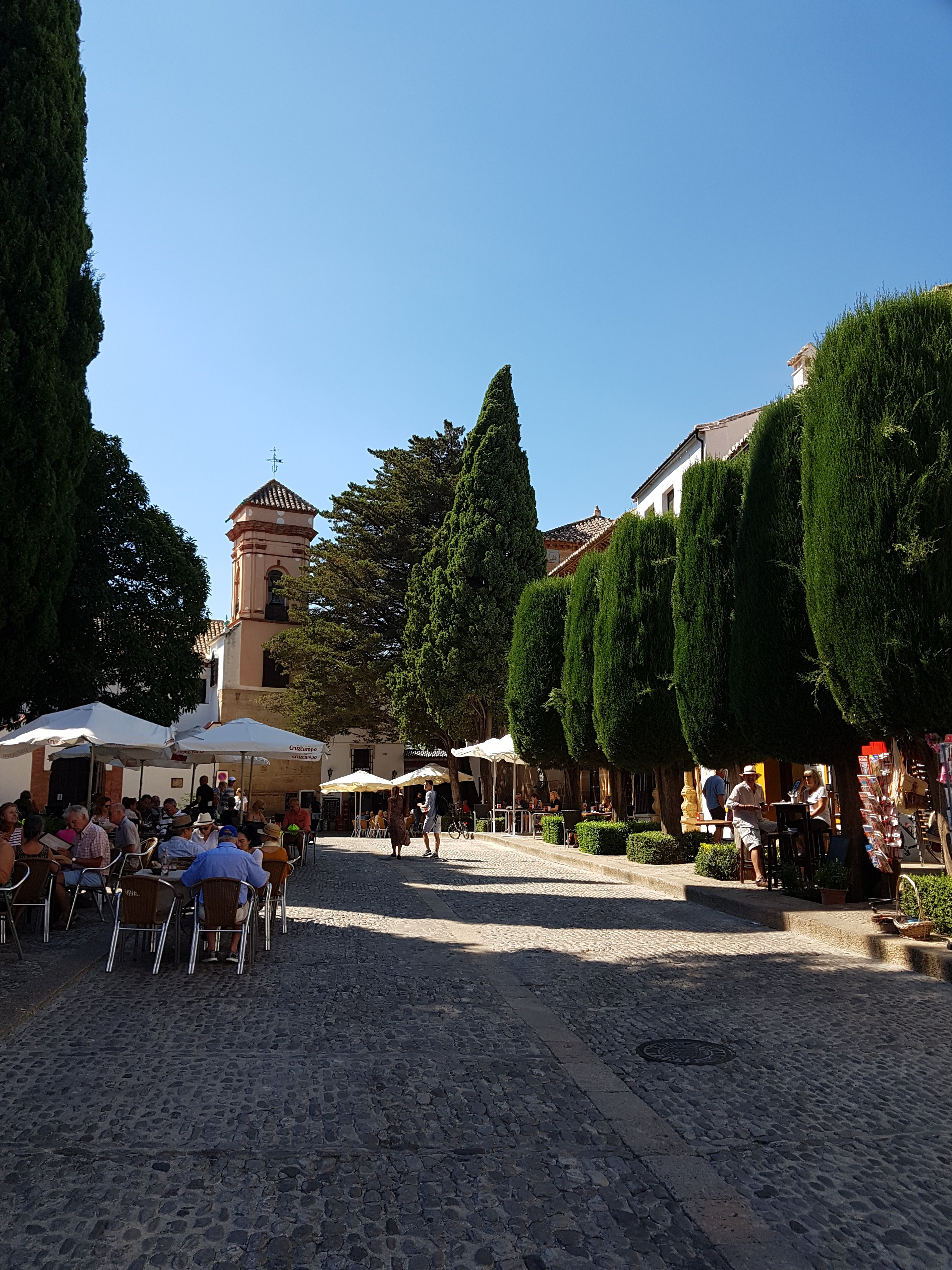 The biggest challenge this week was one night with a horrible sized spider that appeared on a restaurant terrace. I’m not a spider friend so it wasn’t nice at all. I did not dare to kill it, so I tried to wipe it off with my shoe but the spider tried to attack against me, but finally I got rid of it at the foot of the chair. Well at least that was some entertainment for the customers.

This week was also the last week for my three co-workers who were working here for summer season. Maybe they will come back, but not when I’m still here so it was sad, because they were so nice and funny persons.

In the coming free days I’m just going to rest because my legs and wrists are pretty sore after this week. Till next time…